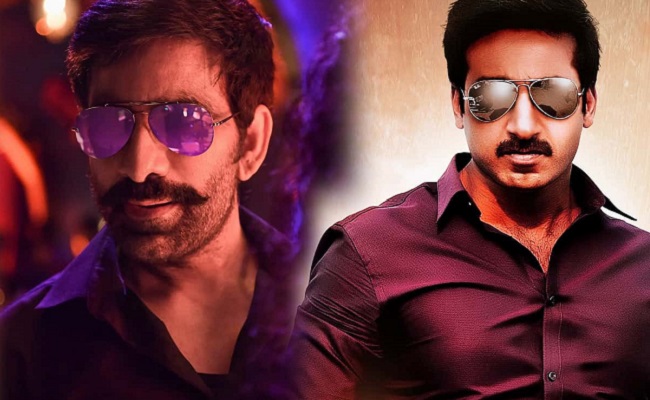 Ravi Teja had agreed to act in director Maruthi’s “Pakka Commercial” but he walked out of this project as producers had refused to pay the remuneration he wanted.

Maruthi then announced the same film with Gopichand and the film is set to commence shortly to get a release on October 1st.

Ravi Teja has now announced #RT68 in the direction of Nakkina Trinadha Rao. The movie will jointly be produced by TG Vishwa Prasad and Abhishek Agarwal.

Ravi Teja is said to be playing the same role of a lawyer and the makers are also planning a title based on this role.

It is interesting to see both Gopichand and Ravi Teja are donning the same roles. Both are entertainers. However, the stories are completely different.

Jailed Alberta pastor ought to be capable of lead providers till his trial: lawyer | CBC Information

The Hidden Rule of Possession