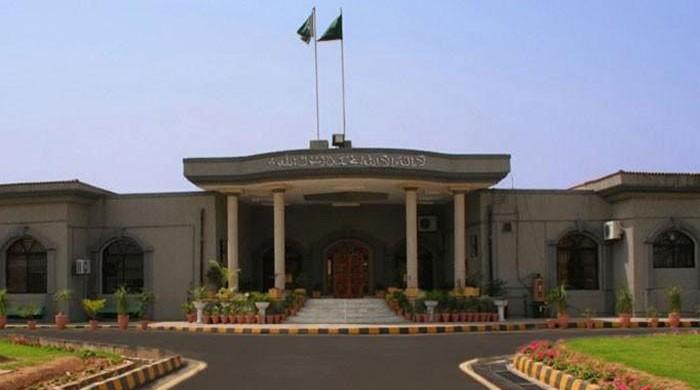 ISLAMABAD: The Islamabad High Court (IHC) on Saturday accepted a proposal put forward by the police to form a Joint Investigation Team (JIT) to probe the arrest and harassment of lawyers following an attack on the chief justice block of the high court.

Hearing the case, Chief Justice IHC Athar Minallah remarked that a JIT led by senior police officers should be formed and should arrest the lawyers explicitly involved in the attack, and take action as per the law against them.

“The presidents of the Islamabad District Bar and the High Court should identify the lawyers involved,” the chief justice asserted.

IHC CJ Justice Athar Minallah said he personally knows more than half of the lawyers who attacked the IHC.

The February 8 attack on the high court was an intolerable incident but no innocent lawyer should be harassed, Justice Minallah said and added: “I personally know the lawyers who were involved in attack.” He said those involved in the incident should also be given an opportunity of fair trial.

The chief justice sought a report from the chief commissioner and the inspector general of police Islamabad on a complaint that the police are harassing lawyers who were not involved in the IHC attack. Later, the court adjourned the hearing till Feb 15.