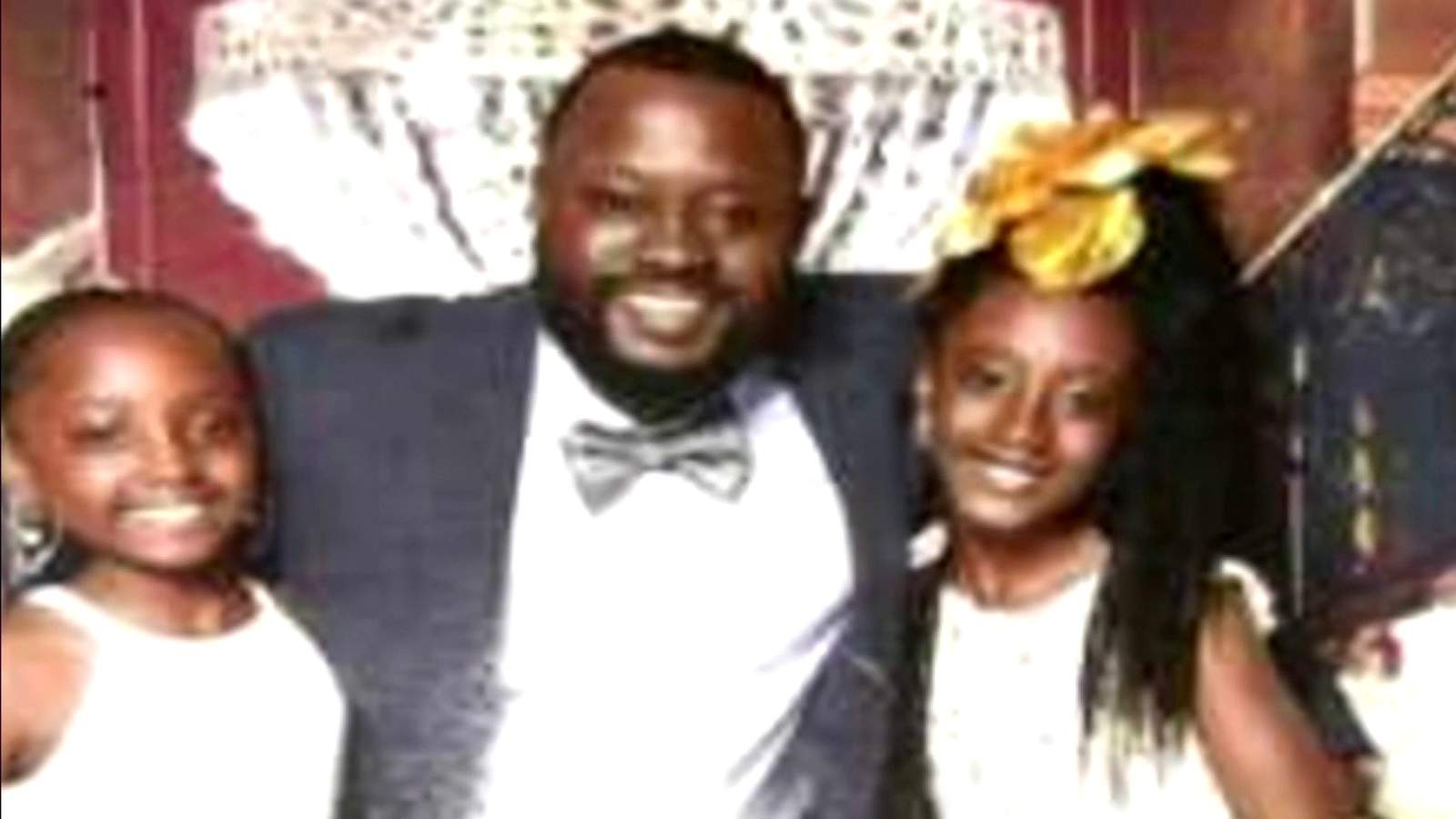 FORT LAUDERDALE, Fla. – A Broward County judge ruled on Tuesday that video related to the death of a man who was injured while in the custody of correction deputies must be released to the family attorneys, but not to the public.

Desir, 43, was arrested Jan. 13 on charges of marijuana possession and criminal mischief. There was a clash with deputies that left him unconscious on Jan. 17 and he died on Jan. 27 at the hospital.

During his testimony on Tuesday, Desir’s brother Mikeco Desir said he was at the hospital’s main entrance when a deputy told him he had died. The family later learned Kevin Desir had suffered a head injury.

“I want the cell extraction. I want the placement in the chair, and I want the very short time afterwards when … CPR was being done,” Lauer said. “That’s it!”

The Broward Sheriff’s Office is conducting a homicide investigation. According to BSO, Desir was in a restraint chair after he cut himself and he lost consciousness during the exchange with deputies at the Broward County Jail in Pompano Beach.