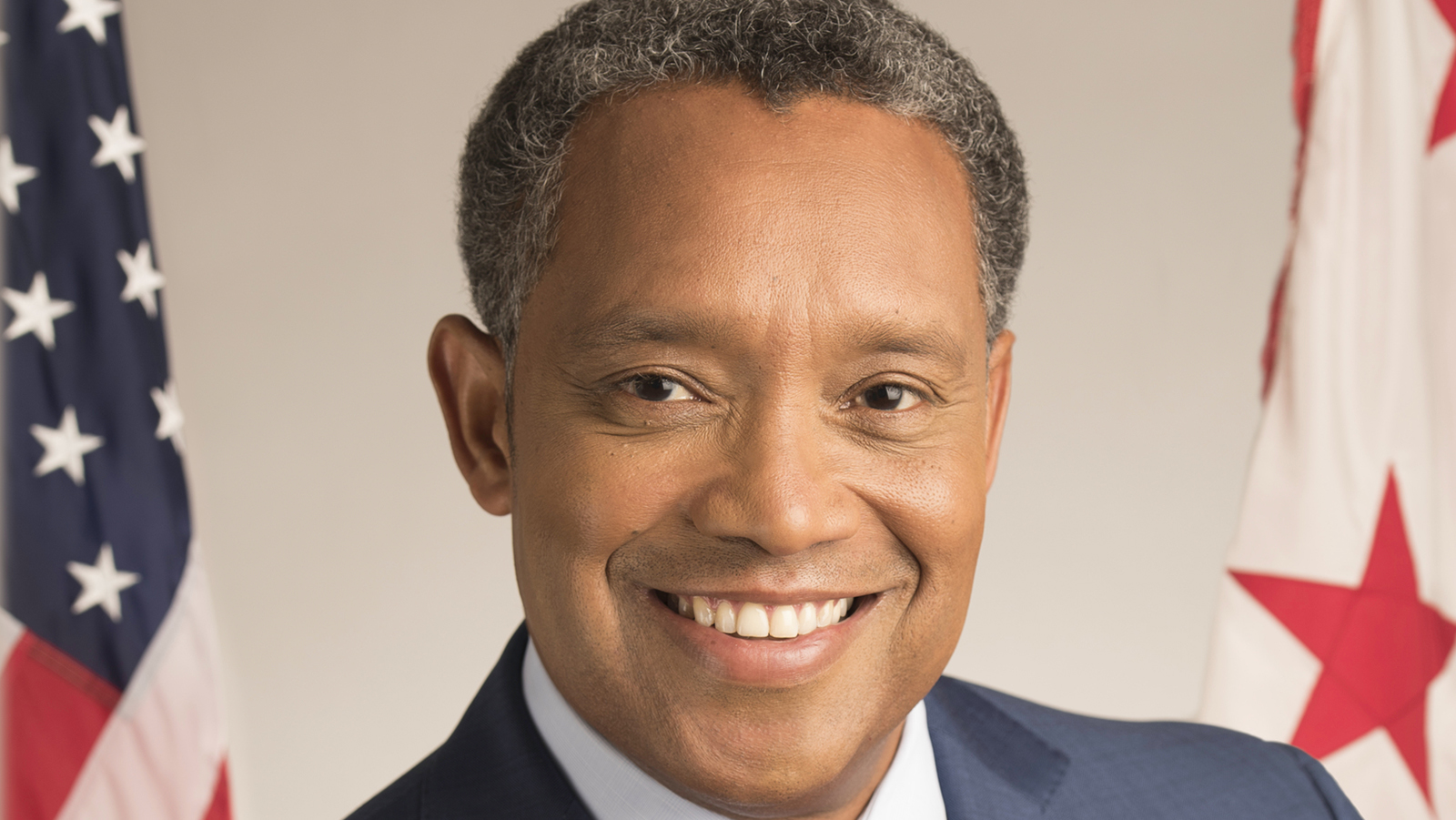 (CNN) — Lawyers inside the Washington, DC, attorney general’s office are investigating whether former President Donald Trump’s alleged role in the insurrection at the US Capitol violated district law.

The debate is taking place one month after Attorney General Karl Racine first floated the idea of charging Trump. A spokesperson for the attorney general’s office pointed to the flurry of details that have emerged since the Capitol attack, noting that it is the attorney general’s responsibility to investigate all evidence of illegal incitement of violence.

Trump’s alleged role in inciting the violence that left multiple people dead has been aired before Congress and in the courts. Impeachment managers played video linking the former President’s words to the rioters’ violent actions. Prosecutors have told federal judges around the country that accused insurrectionists have repeatedly pointed to Trump as the one who was giving them direction.

Racine’s lawyers are weighing those facts, but also carefully examining the legal challenges, and probabilities of a successful prosecution, if they move forward with charging the former President with a misdemeanor, according to the spokesperson.

The deliberations among lawyers are aiming to be quick, but not rushed, and the impeachment trial schedule was not factoring into their timeline.

Instead, lawyers are looking at all potential legal hurdles, while closely examining the facts and the law.

Racine has acknowledged it could be an uphill battle because of his limited jurisdiction in Washington. Racine’s office only enforces local codes for the city, while the prosecution of both major crimes and federal crimes falls under the purview of the Justice Department.

The code the attorney general’s office is focused on is a Washington statute that was amended in 2011 that makes it a misdemeanor offense for people to encourage others to commit violence, noting that “it is unlawful for a person to incite or provoke violence where there is a likelihood that such violence will ensue.” A conviction carries a maximum of six months in jail.

The attorney general’s office said about 20 people have been prosecuted under this specific section of the disorderly conduct statute in the past decade, but none exhibited the gravity of behavior alleged against the former President.

Among the cases reviewed by CNN, all centered around street gatherings that turned rowdy and violent. Two defendants were charged when they urged a group of people to fight, or acted in an aggressive manner to taunt a crowd. In a third case, the defendant was accused of hurling racial slurs at a Washington police officer to incite others to intervene in the defendant’s arrest. All three cases resulted in dismissals of the charges or probation.

Several criminal defense attorneys tell CNN that procedural and practical issues will make a successful prosecution against the ex-President nearly impossible. These experts point to the fact that the DC statute being considered centers around traditional disorderly conduct and has never been invoked against a politician for their words.

Another hurdle is that Racine doesn’t have the authority to get Trump back to Washington to face the charges.

“They’d have to get physical jurisdiction over (Trump) and DC doesn’t typically extradite for misdemeanors,” said Richard Gilbert, a criminal defense attorney in DC. “I don’t know how you would get him from Mar-a-Lago.”

“No reasonable prosecutor would dream of bringing a charge on that,” said a criminal defense attorney in DC who requested anonymity to speak freely about Racine’s possible plan.

This attorney spoke about the inception and intention of the law, noting that the disorderly conduct statute in DC was amended and refined in 2011 to stem arbitrary enforcement by police officers.

The intent seemed to be, this attorney said, to target “lifestyle offenses,” like “if you had guys hanging on a street corner drinking and one starts to rile someone else, and police happened to see that it could potentially be prosecuted under this statute.”

“I’m not aware this provision has ever been used against a politician,” the lawyer noted.

Both criminal defense attorneys noted that any charge of incitement to violence or riot would more appropriately be brought at the federal level.

That appears to be another option for Racine to push.

There is a separate DC code that makes it an offense to incite a riot, but the United States attorney in DC has sole jurisdiction to prosecute that offense.

Acting US Attorney Michael Sherwin has said that his office will weigh potentially charging all actors involved in the insurrection but has declined to elaborate if that also means Trump.

Racine revealed in January that his office was also “collaborating at a high level with federal prosecutors.”

This story has been updated with additional details from the Washington, DC, attorney general’s office.